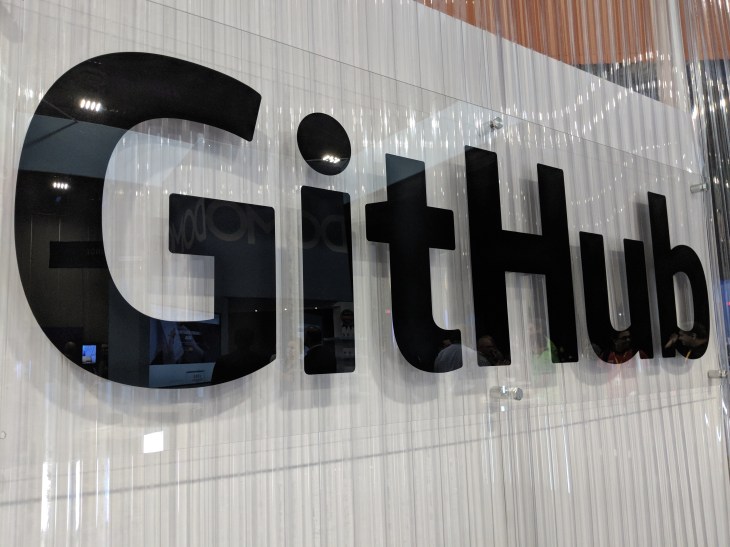 The new story follows similar reports late last week of discussions between the two parties. The deal certainly makes sense for Microsoft, as the software giant continues to actively court developers. As for GitHub, the company is said to have been “impressed” by Satya Nadella, who has actively courted coders and coding initiatives since taking the reins at the company, back in 2014.

“The opportunity for developers to have broad impact on all parts of society has never been greater,” Nadella told the crowd at his address during last year’s Build. “But with this opportunity comes enormous responsibility.”

Dramatic, perhaps, but acquiring GitHub would give the company access to some 27 million software developers — though not all of them are thrilled by the idea of GitHub being taken over by Microsoft.

GitHub, meanwhile, has been struggling to replace Chris Wanstrath, nearly a year after he announced plans to step down from his role as CEO. A co-founder of the service, he had returned to the top spot three years prior.

Earlier this year, meanwhile, GitHub  was hit with the largest DDoS attack on record — though the site managed to come back online after 10 or so minutes.

Details of the planned deal — and what, precisely, this will mean for GitHub’s loyal community — have yet to be announced. We’ve reached out to Microsoft for comment.

Update: Microsoft’s corporate VP of communications Frank X. Shaw tells us that the company has no comment. “You know we don’t ever comment on this sort of rumor,” he said.